I created CD package artwork for the release but the artwork was never made available, except for a version on a t-shirt. Now it’s displayed in Tidal after all these years and I am posting it here as well. It features photos of Prince and his band in word collage art using definitions of the titles. The art is meant to reflect the freeform jazz style of the music.

NOTE: I included an image of Renato Neto just because Prince asked me to make one in the same style, so it fit in with the rest. However he did not play on Xpectation. 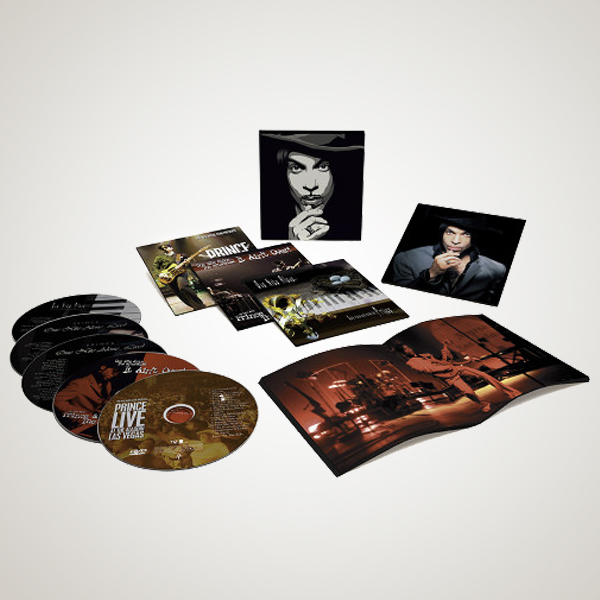 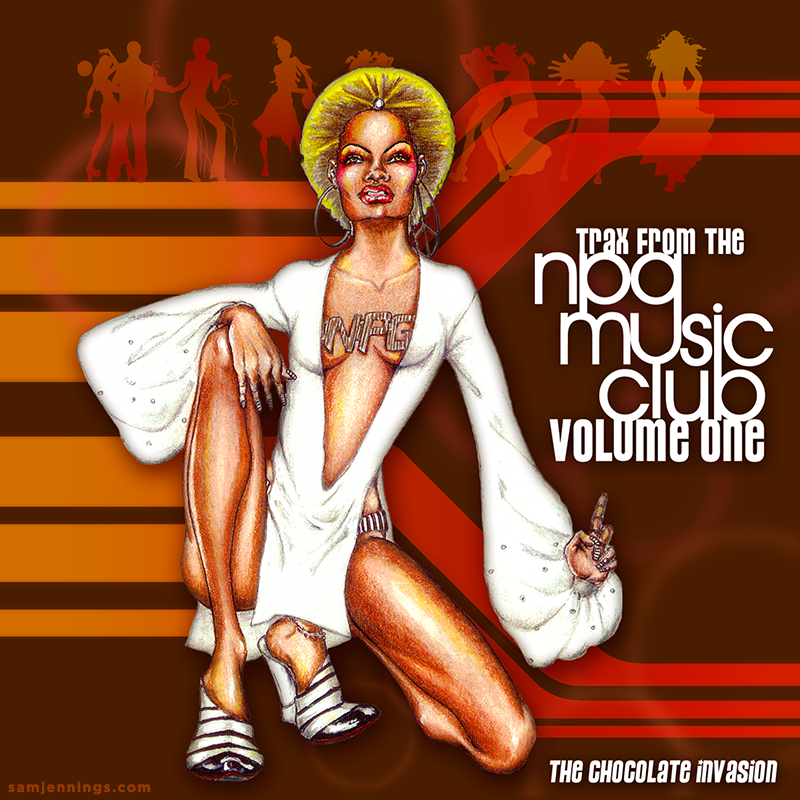 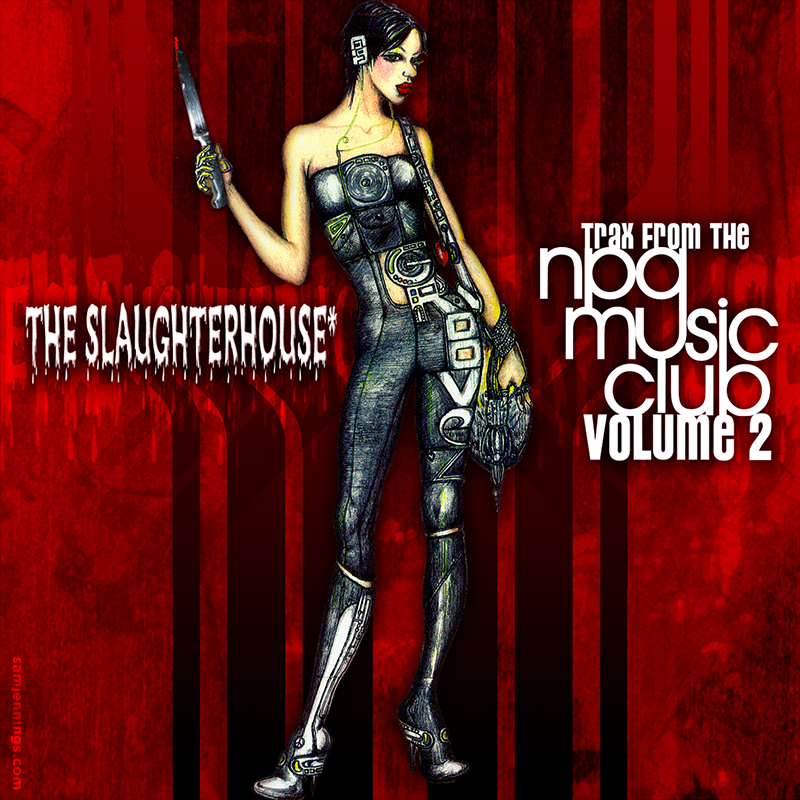 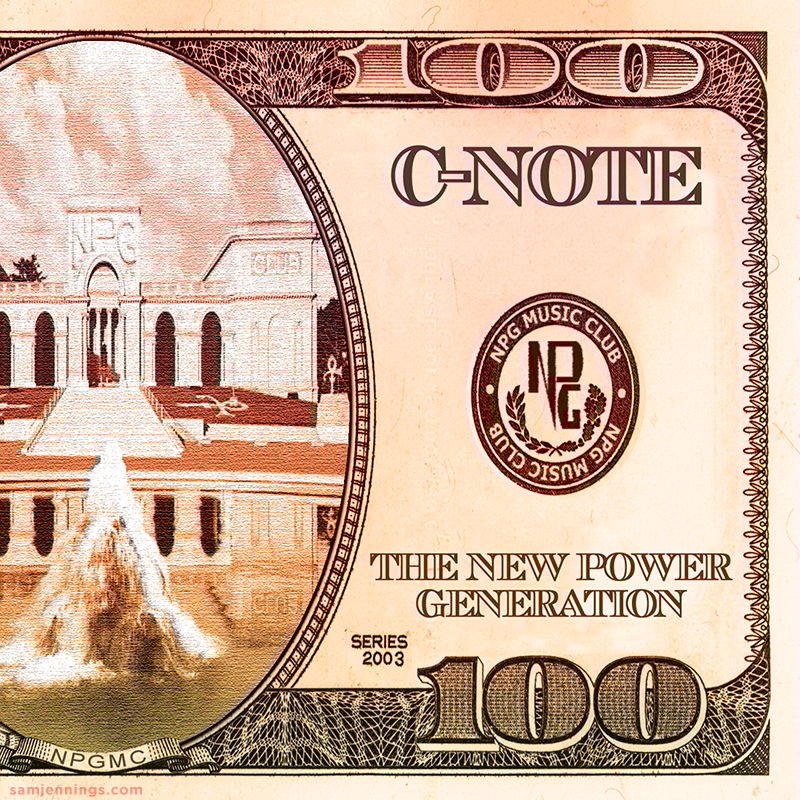 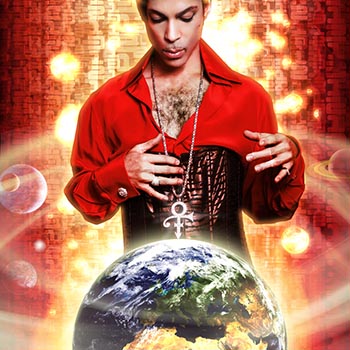 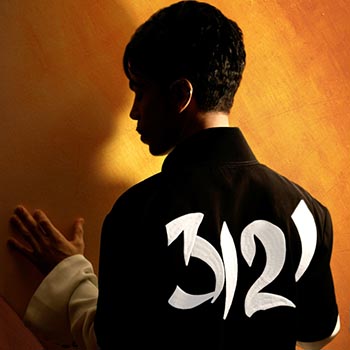