Prince released his 3121 CD in the spring of 2006. I was actively involved in designing the CD package, CD book, as well as all the promo material. The CD was released through Universal Music, and I worked with the Universal productiion team to get the CD made, going to press checks and their headquarters in NYC to proof the final package.

I have always loved the cover image on this CD of Prince in silhouette. As soon as I saw the original photo I knew it would make a great cover. It’s subtle but very effective. You know who the silhouette is, you don’t need a distracting headline telling you. And the jacket communicates the title perfectly and sets us up for obvious merch tie-ins. This is the project I hold most dear from my time with Prince.

The CD debuted at #1 on the Billboard charts in March 2006 and was awarded Gold status by the RIAA. I received a plaque which I have in my office.

UPDATE: Sony/Legacy is partnering with the Prince Estate to reissue this classic Prince album, using all of my original artwork and bundled with products I created during the same era. 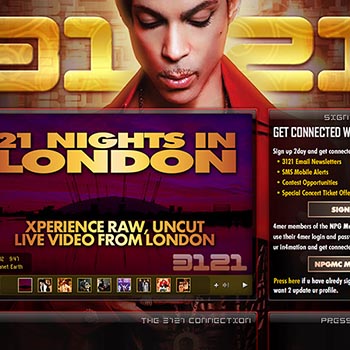 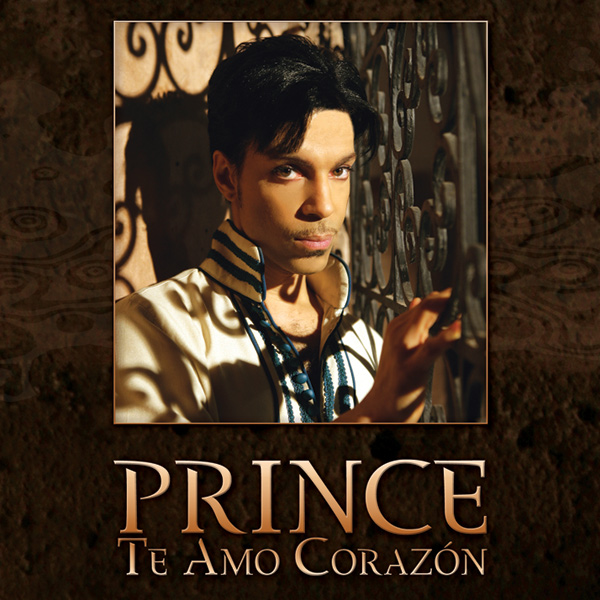 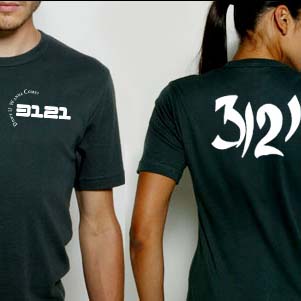