The Story Behind Prince’s Influence Wall

The “Influence Wall,” as it is informally called, is a 6-foot mural along the hallway outside of Studio A in Prince’s Paisley Park Studios. It’s one of the stops on the current Museum VIP tour, but there is little information being provided about the wall. I created the mural for Prince in 2007, and I want to share the story behind it.

The mural got its start in Las Vegas at the Rio when Prince was playing there in late 2006 — early 2007. The backstage area was down stairs where a long corridor connected the green room (renamed the Purple Cage) to the dressing rooms. We had access to a lot of resources from the casino to decorate and style things how we wanted, and a big trend at the time was applying large image wraps to walls and buildings. So, besides the huge symbol wrap I created for the Rio building, Prince wanted to put some big images on the corridor downstairs where everyone had to walk by during every show.

We had these great photos of the band from Afshin Shahidi that he wanted to collage on to one wall. I used a high-contrast black and white style like the Sin City posters that were out at the time, mixed with little pops of color. This band mural can be seen in the tour book for the 21 Nights in London shows.

For the other side, Prince wanted to do the Influence Wall, except the first version we made in Vegas was just former band members, or people he influenced, around a central image of Prince. The image of Prince that we used had been created two years earlier when it was originally going to be the cover of the album called LotusFlower. A version of the Lotusflower album eventually came out in 2008, but the version I worked on evolved in to the 3121 album with a different photo on the cover. The colorful image of Prince was based off a photo by Afshin Shahidi from the Musicology Tour using a fish-eye lens. I played around with the colors and added the guitar that Prince is standing on, as the album was going to be a heavily guitar-driven record at the time. There is a big lotus flower behind his head, which also gives you a clue that this was originally intended for the Lotusflower album. The version of the Influence Wall we put up in Vegas had more band members and more artists like Mavis Staples, The Deele and The Bangles. You can see it briefly in the 21 Nights Tourbook which includes more Afshin Shahidi band photos from the corridor at the Rio. 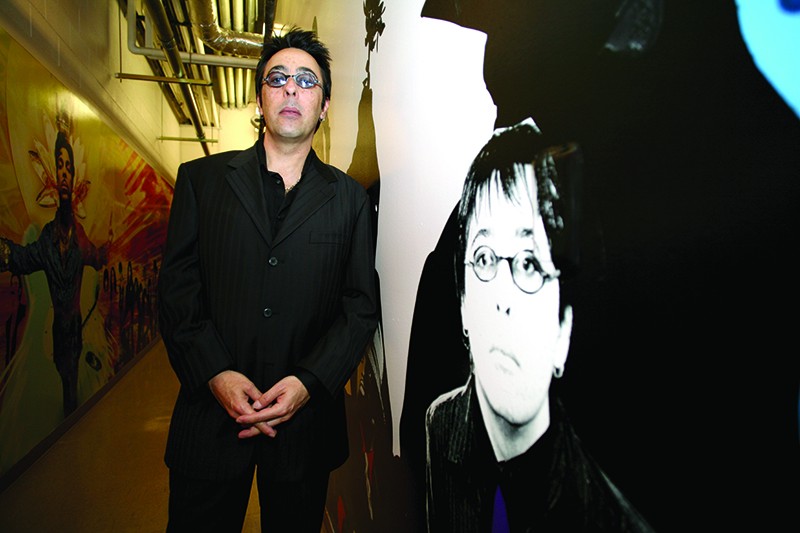 Renato Neto standing in the backstage corridor at the Rio in Vegas, 2006

Seeing the wall wraps in Vegas sparked Prince’s imagination, and that is really when the talks first began for a Paisley Park Museum. Prince loved the idea of covering all the walls with massive murals spanning different eras. He had me take photos of the walls at the Studio and begin creating mural ideas for different time periods. Some of my designs got put on the walls before I left, but the work continued for years after with different designers, culminating in what you see now. But one of the first murals we put up was the Influence Wall in the hallway by Studio A.

Prince wanted to take the mural we did in Vegas but change it up. Instead of just band members and artists he influenced, he wanted to split it in to two sides and have one side of the mural represented by artists and bands that influenced him. He gave me a specific list of names he wanted to use and I went about searching for images that would work. We weren’t too concerned about making everything really obvious. We wanted more of a feeling in the mural than a dry document listing names. The bright colors and explosive visuals created a vibrant backdrop to put the artist images on top in high-contrast black. We worked together on moving images around, adding and dropping people to make it flow, and we were happy with the result. But as with anything like this, there were a lot of people we left out. The plan was to do a larger “extended version” eventually that would cover the entire hallway wall. Maybe it will still happen one day. The “extended version” has the full NPG included, as I heard many people asking why they weren’t in there. 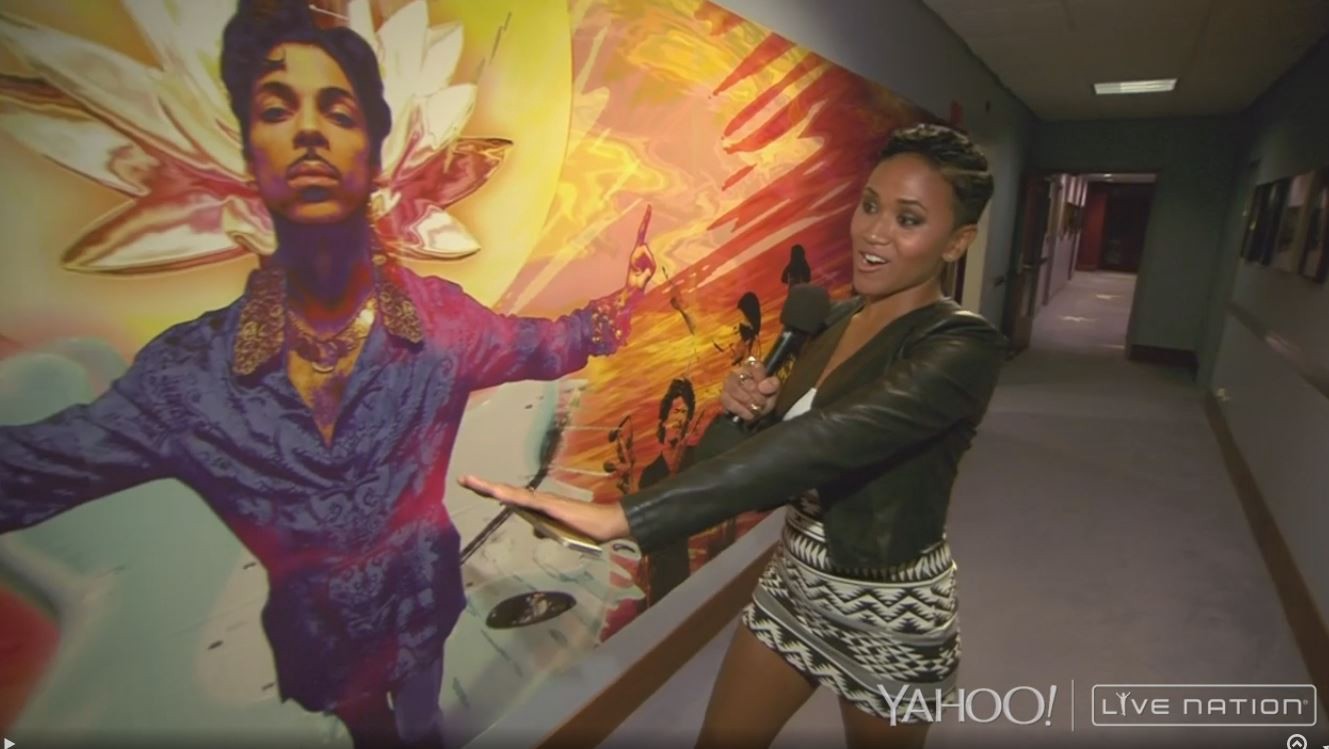 The mural went up on the wall in 2007, and it was a thrill to see it again when I visited Paisley Park last week. As visitors came by, I spoke up about the mural and helped people guess who all the pictures were in the collage. I am not going to post the image of the mural here, you will have to experience it in person at Paisley Park. But I am glad everyone gets a chance to see it now that the Studio is open to tours. In hindsight, it stands as a lovely tribute to the world of music that Prince was a central part of. 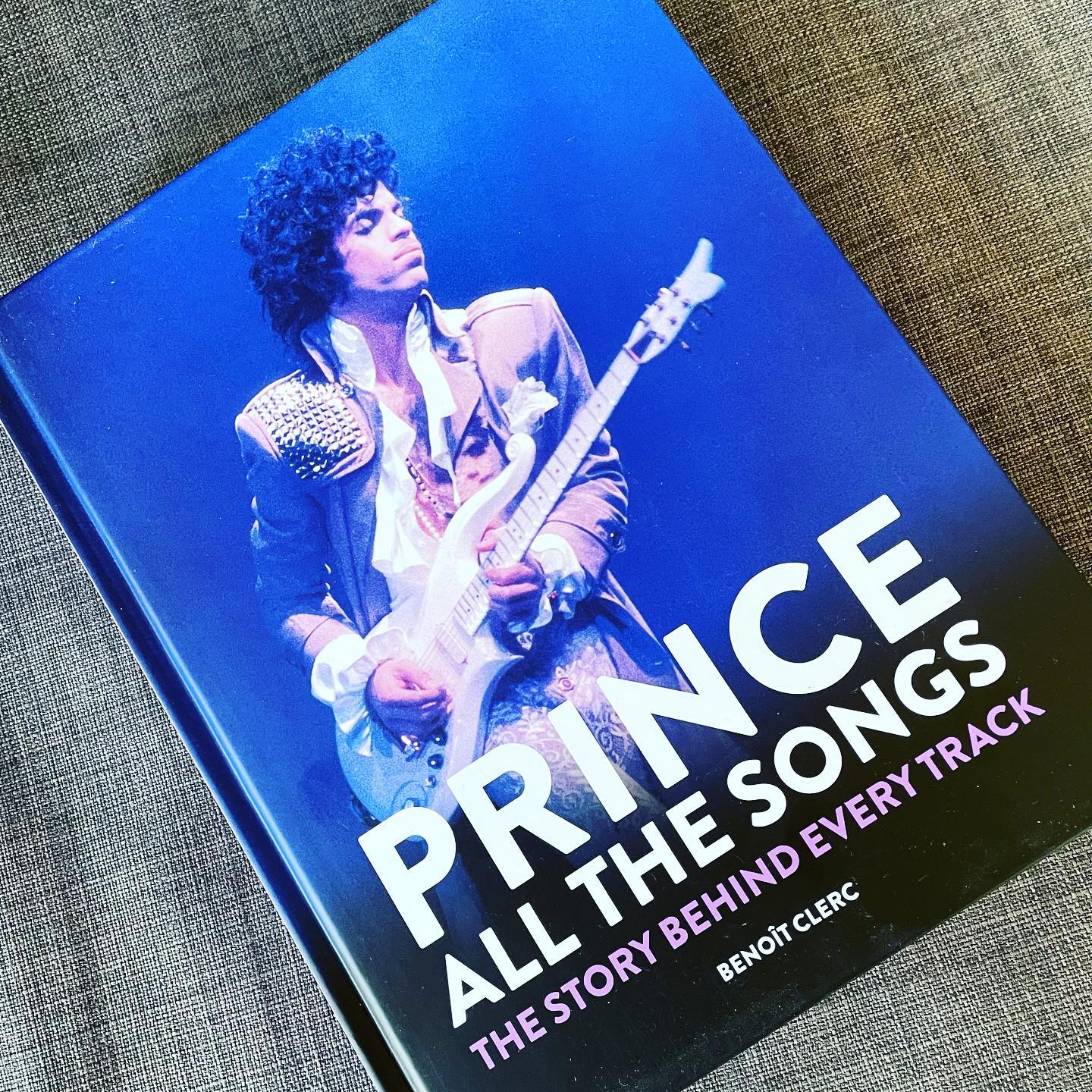 @samjennings3000
•
Follow
Finally got my copy of this book. It’s filled with many anecdotes taken from the people around Prince over the years. I’m happy to be included a few times myself, being quoted about some songs. Interesting read.
View on Instagram |
2/9 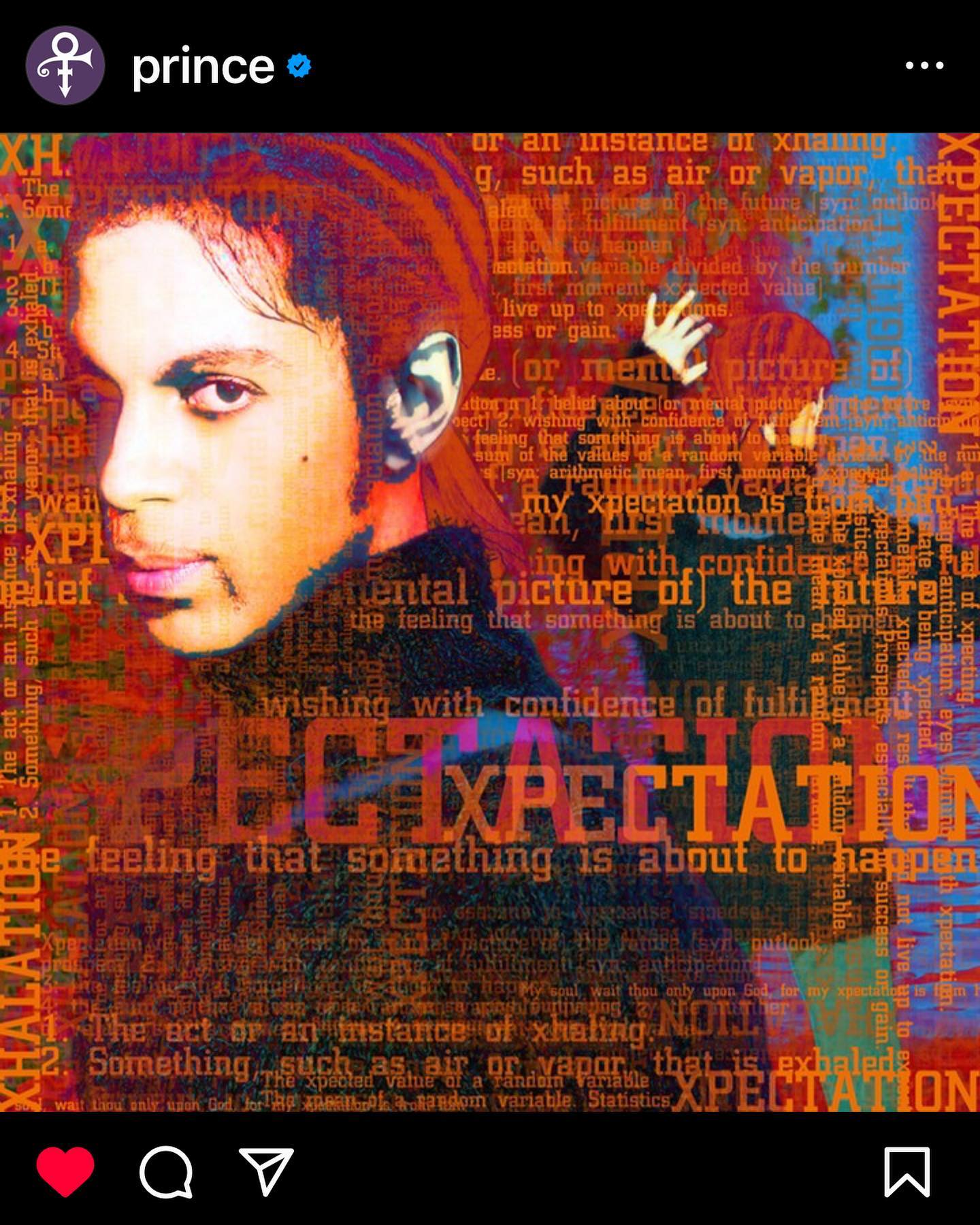 @samjennings3000
•
Follow
Thank you @prince for the shout out! The Xpectation album cover and package was fun to create. My only direction was to “Make it look like Jazz.” I don’t remember how we landed on using the definitions as part of the art, but fun fact, the album was originally titled Xenophobia. So when Prince changed it to Xpectation, I had to change all the headlines and definitions on the cover art from Xenophobia to Xpectation 😄
View on Instagram |
4/9 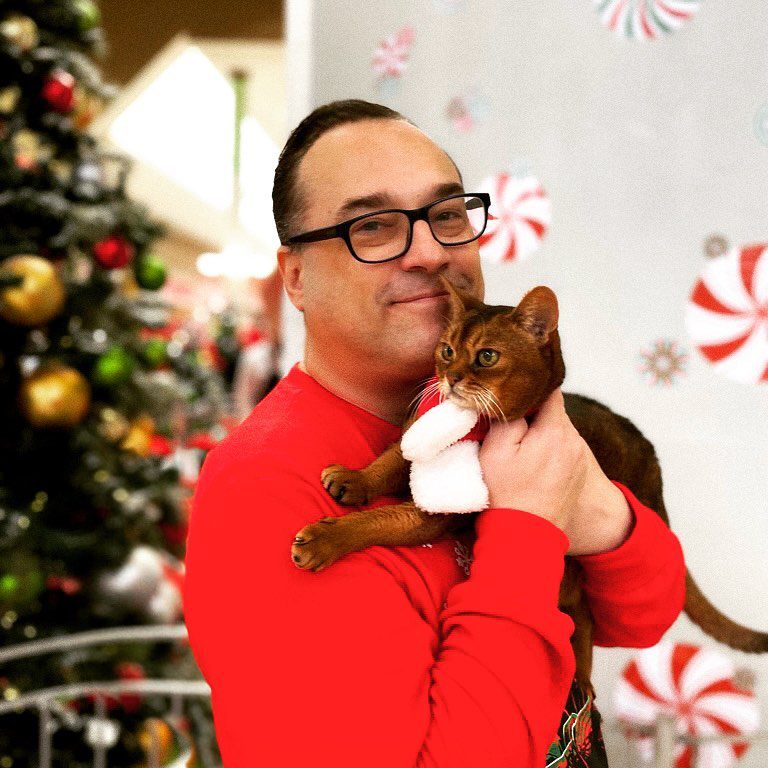 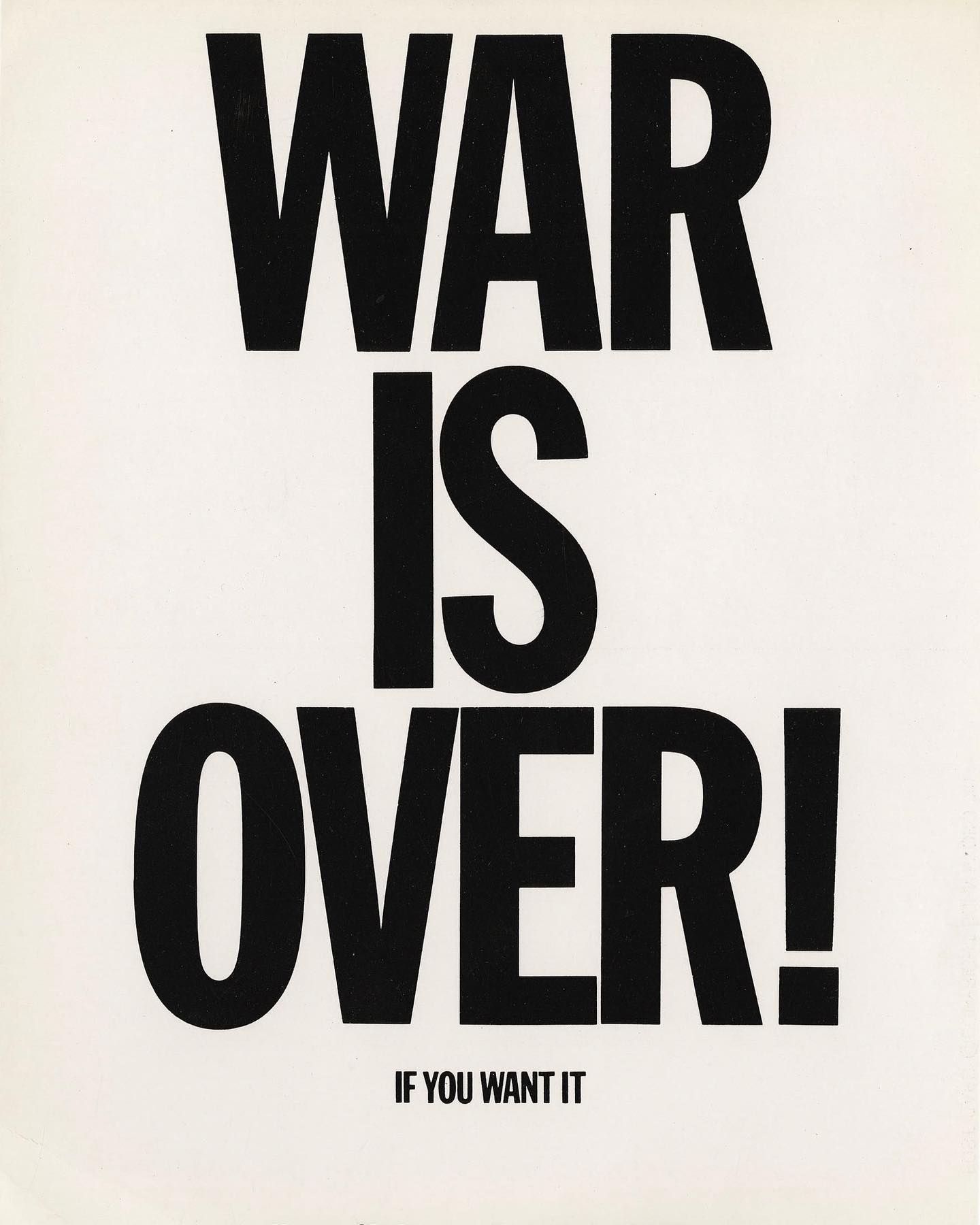 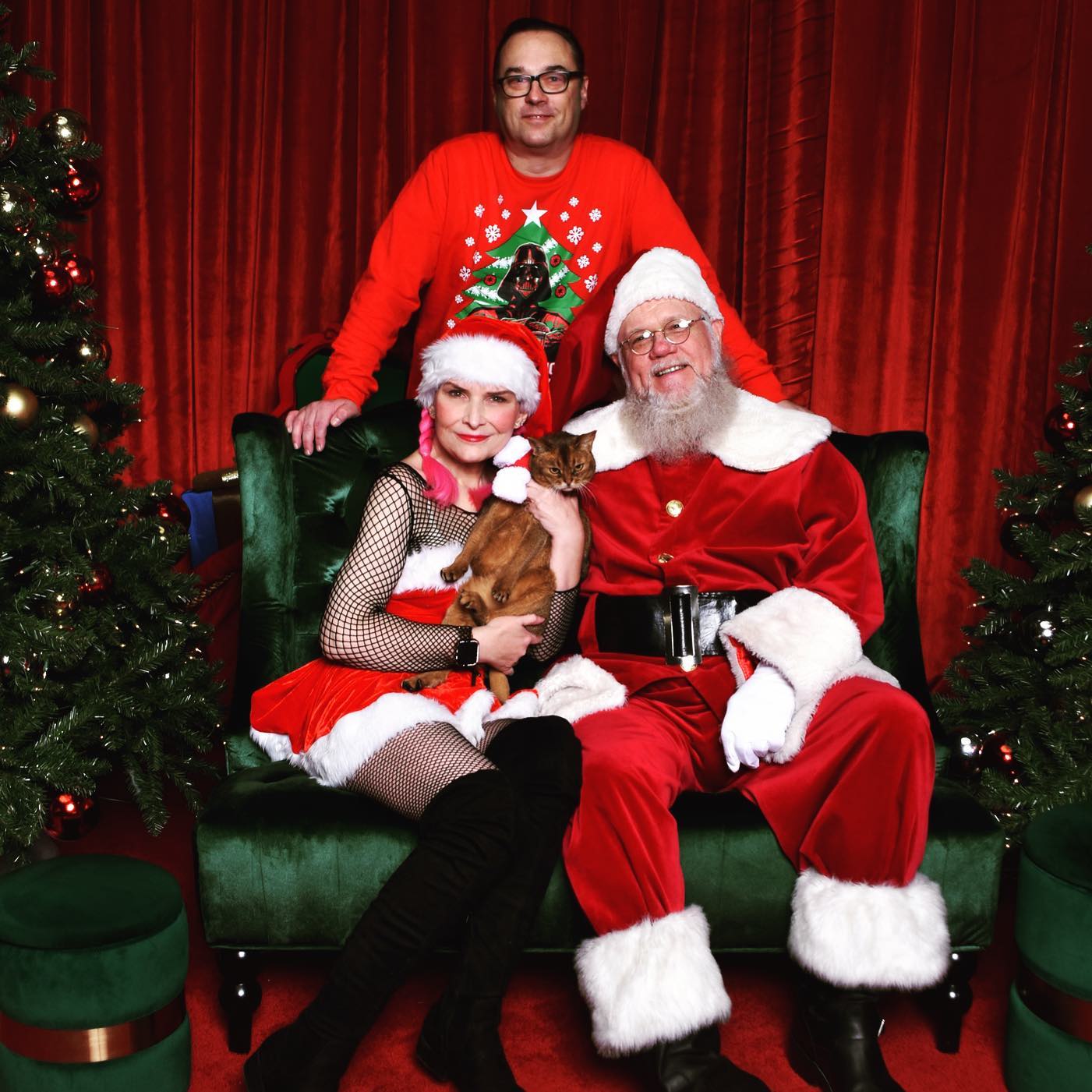 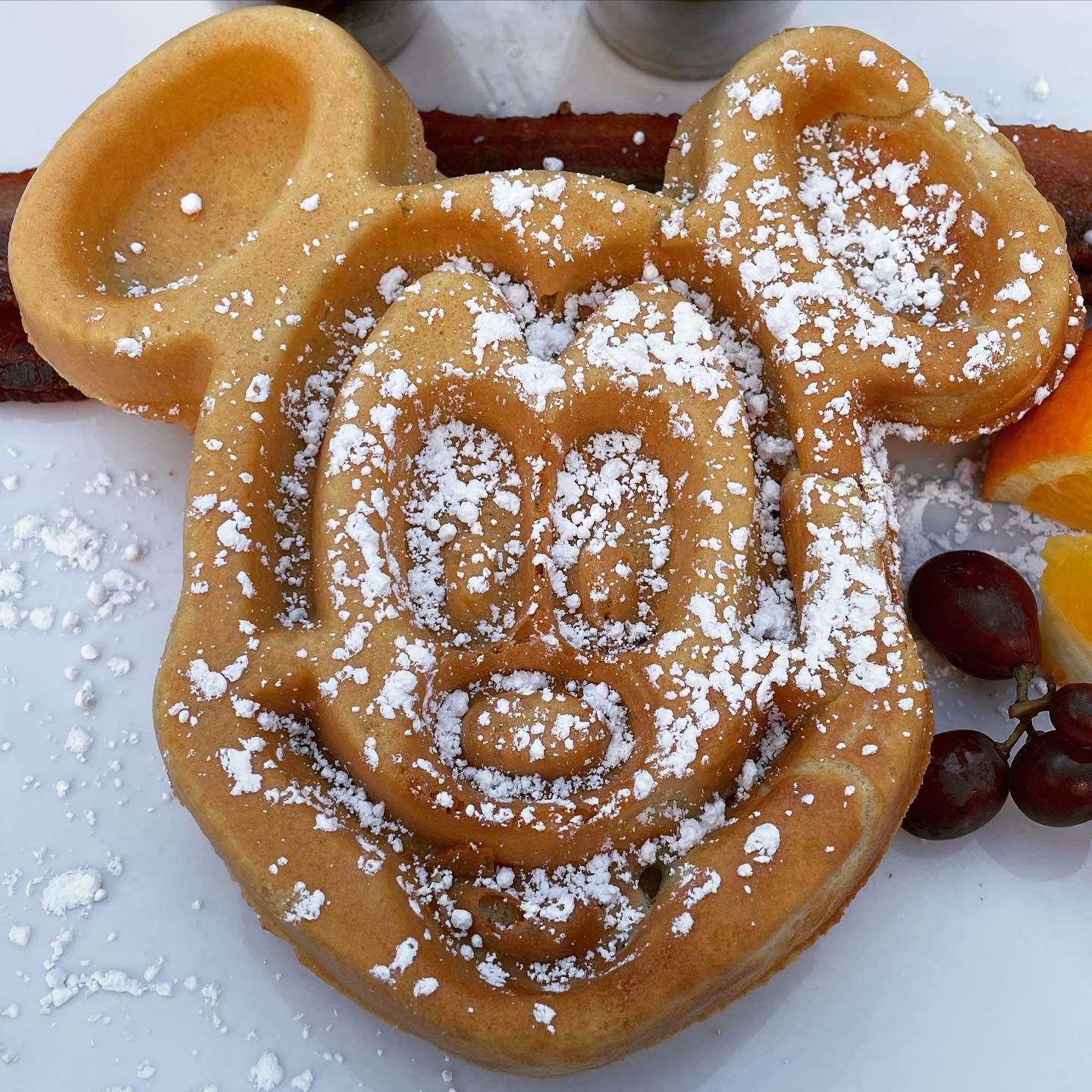 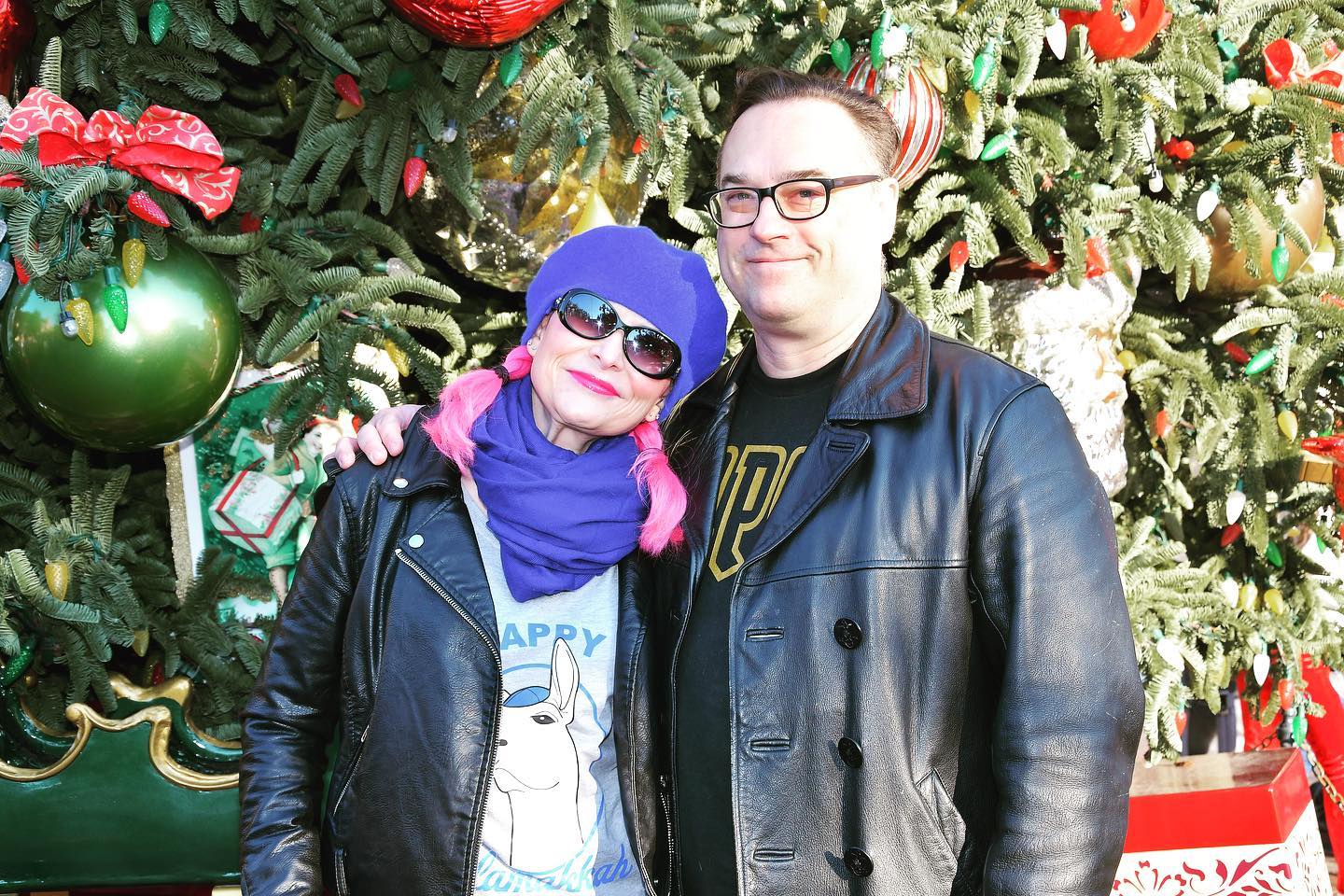