Pearl Jam releases two fan magazines every year that are distributed to all of the members of their Ten Club. I did all the layout and design for the fourth issue which came out in the fall of 2008. This issue didn’t have an over-riding theme but was a more general issue featuring a lot of photos from the band’s 2008 tour which were taken by Karen Loria. 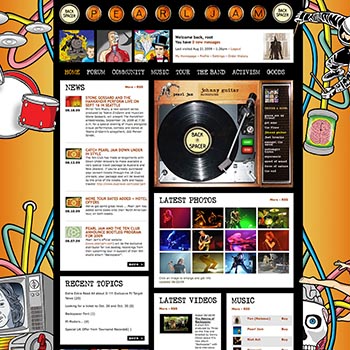 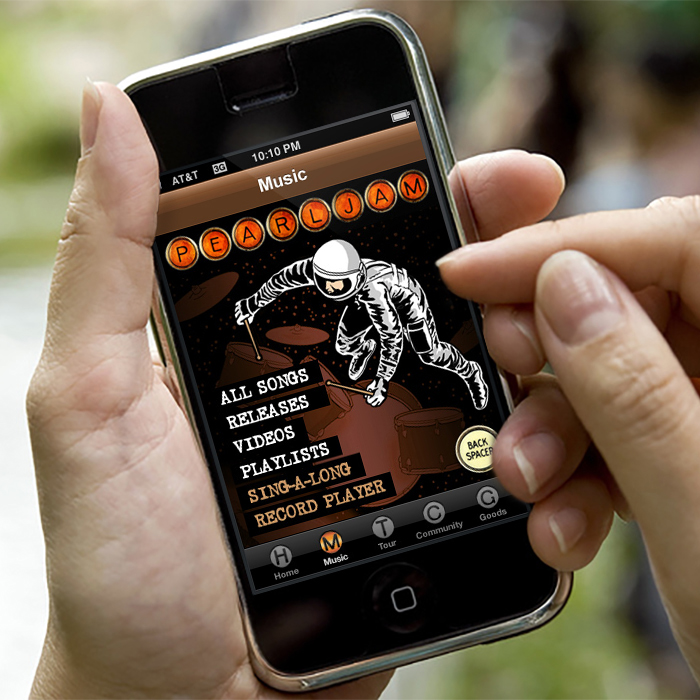 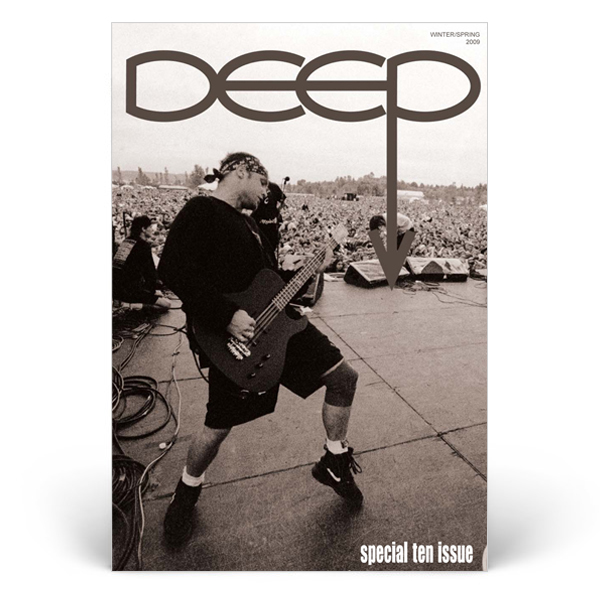 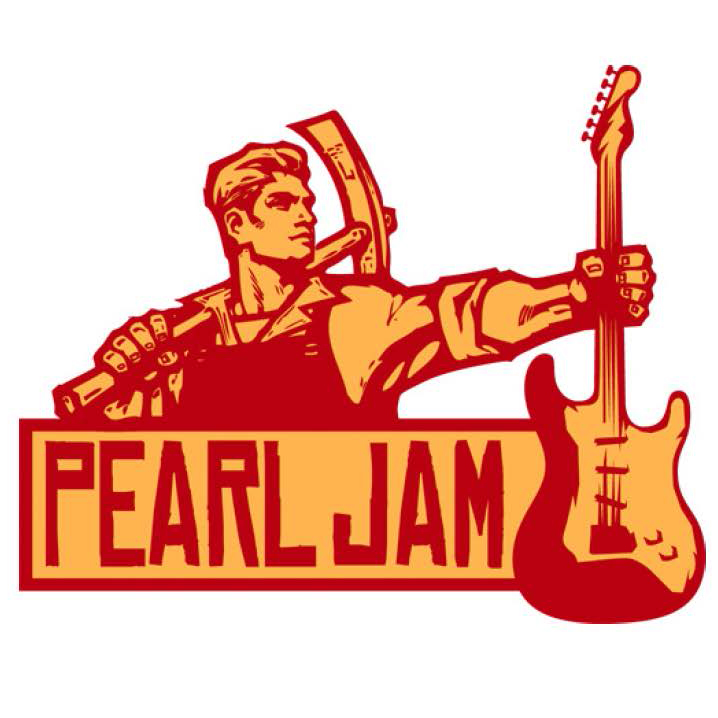 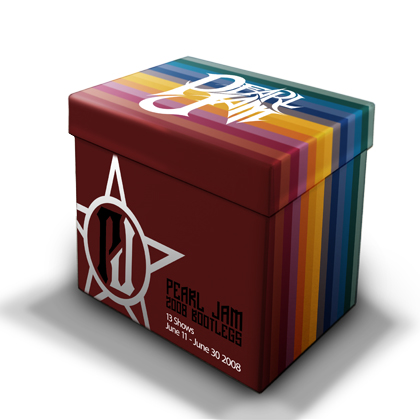