Prince performed at London’s O2 Arena for 21 nights during the summer of 2007. It was timed with the release of his Planet Earth CD, which I also did all the creative for. This tourbook was sold at the venue. It is filled with great photos from Afshin Shahidi and Randee St. Nicholas plus a lot of material from the Vegas shows and the Super Bowl which Prince performed at in 2007. I did all the layout and design, including most of the photo retouching.

UPDATE: Sony/Legacy is partnering with the Prince Estate to reissue this classic tourbook, using all of my original artwork and bundled with products I created during the same era. 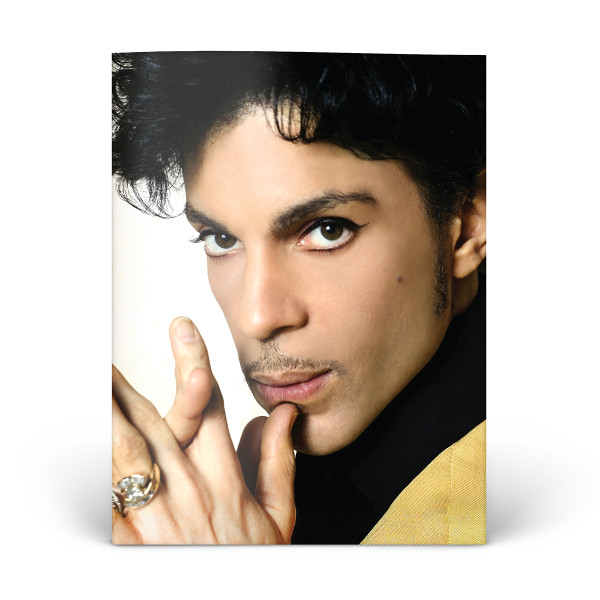 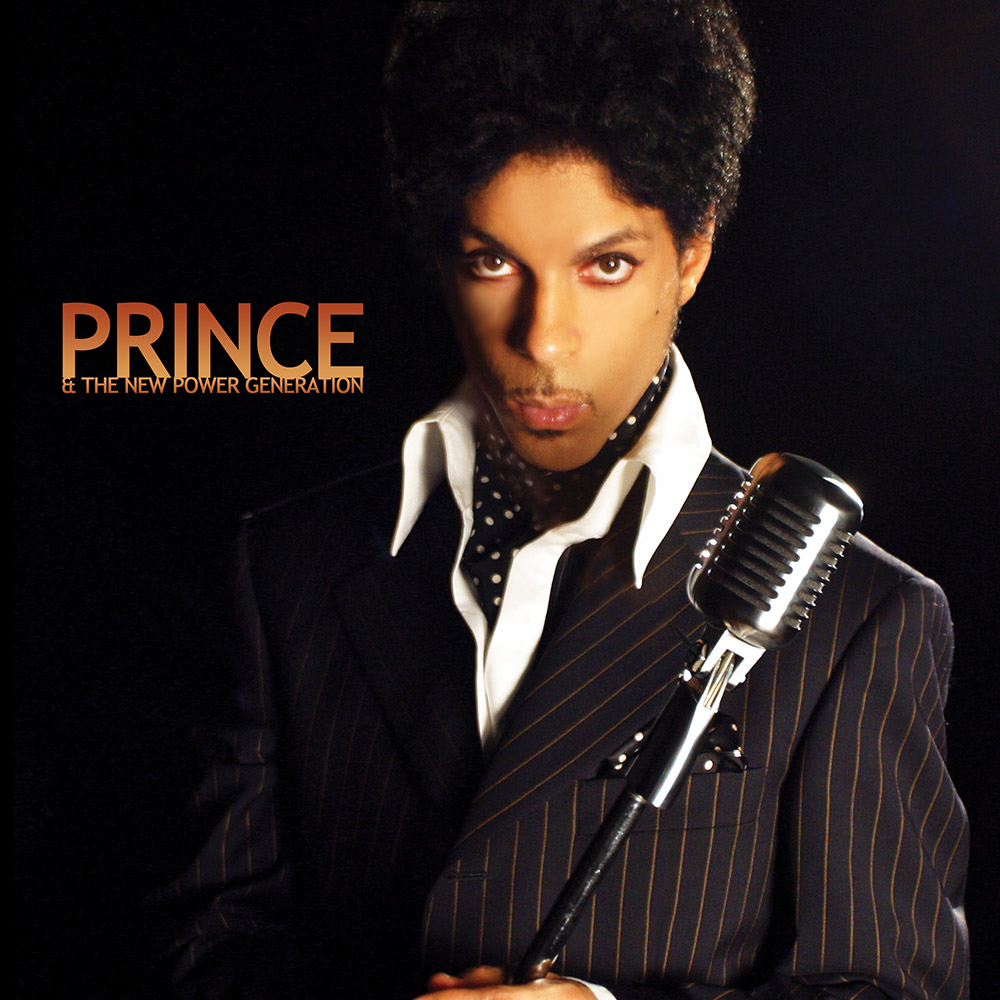